Why The TGV Doesn’t Always Move At High Speed

When I visited Paris back in 1987, I went to the main railway station and eyed off a TGV.

I was tempted to take a trip to Lyon and back just to experience high speed rail. I decided against it as I was on a budget and had to return to Belgium the next day.

We know that steam trains have only been clocked at around 126 mph or just over 200 kph and TGV trains operate at 320 kph, but apparently that is only on specially laid TGV tracks.

On normal tracks the trains only travel up to a maximum of 220 kph, not much above the steam record.

So maybe high speed trains are not all they are cracked up to be? Here is the story of how passengers are declining on these once state of the art missiles on rails.

In the meantime, which do you think is the fastest train in this video clip?

Many of France’s high-speed TGV trains, long hailed as the standard bearer of the nation’s rail revolution, are travelling in the slow lane, an official report has revealed.

The Cour des Comptes (Audit Office) blamed local authorities for pressuring the state to allow the TGV to pass through their towns, creating an “incoherent” network. As a result, there are now a total 230 TGV stations across France, many on lines which are loss-making for the state-run SNCF company.

The report contains clear lessons for the UK, with chancellor George Osborne due to announce plans for HS3 between Leeds and Manchester on Monday. According to the French report, 33 years after the first TGV was launched, 40% of TGV trains still travel on conventional track rather than the specially built high-speed lines.

Suggesting that the high-speed model was “running out of steam”, the report said that high-speed rail often failed to meet the necessary criteria. These were “to link large population centres, within one and a half to three hours, few or no intermediate stops, a frequent service, a high user rate and good connections to other forms of transport”.

Pointing to examples where the social and economic viability of new high-speed lines had been overestimated, the Audit Office highlighted a steady drop in TGV profitability since 2008. The decision-making process had been only “partly rational” in the cases of the Tours-Bordeaux line, which is due to open in 2017 at an estimated cost of €8.8bn (£6.9bn), Bordeaux to Toulouse and Poitiers to Limoges.

The Audit Office recommended a gradual reduction in the number of TGV stops, better planning and more transparency in passenger statistics.

SNCF is already considering rationalising the number of stations. But according to a French business website, the rail company is also looking into possible first class fare rises and restrictions on ticket refunds and exchanges in standard class in an attempt to restore TGV profitability,as well as possibly eliminating the bar-buffet car.

The conclusions of the Audit Office have been challenged by the national French rail users’ association. The association’s vice-chairman, Jean Lenoir, told Le Parisien on Sunday that reducing TGV stations was “going in the wrong direction. It would complicate things for the traveller”.

But he also said it would be “scandalous” if the SNCF changed its ticket policy and scrapped the buffet cars. 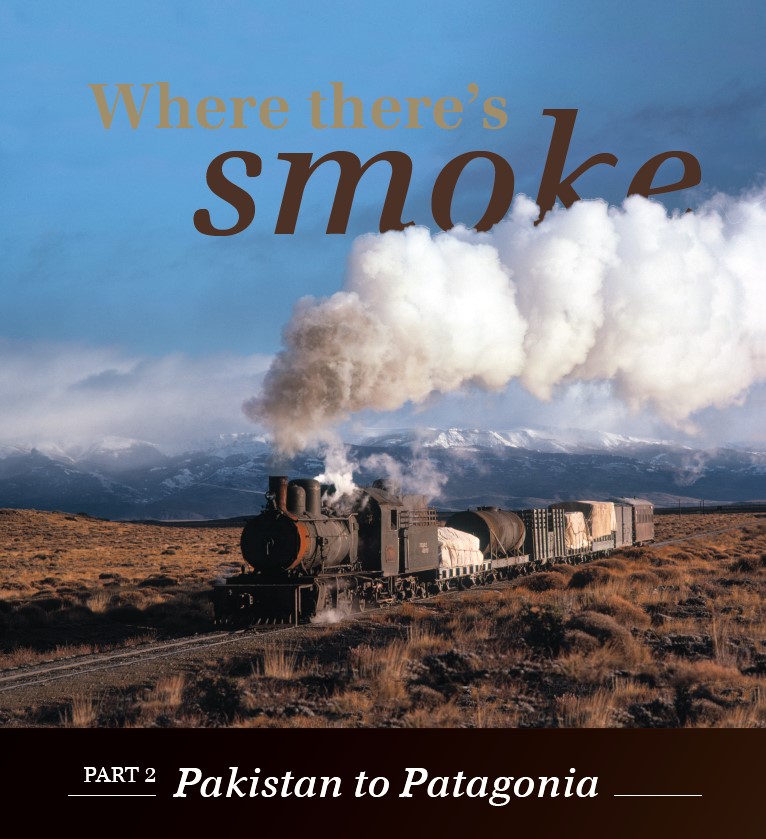